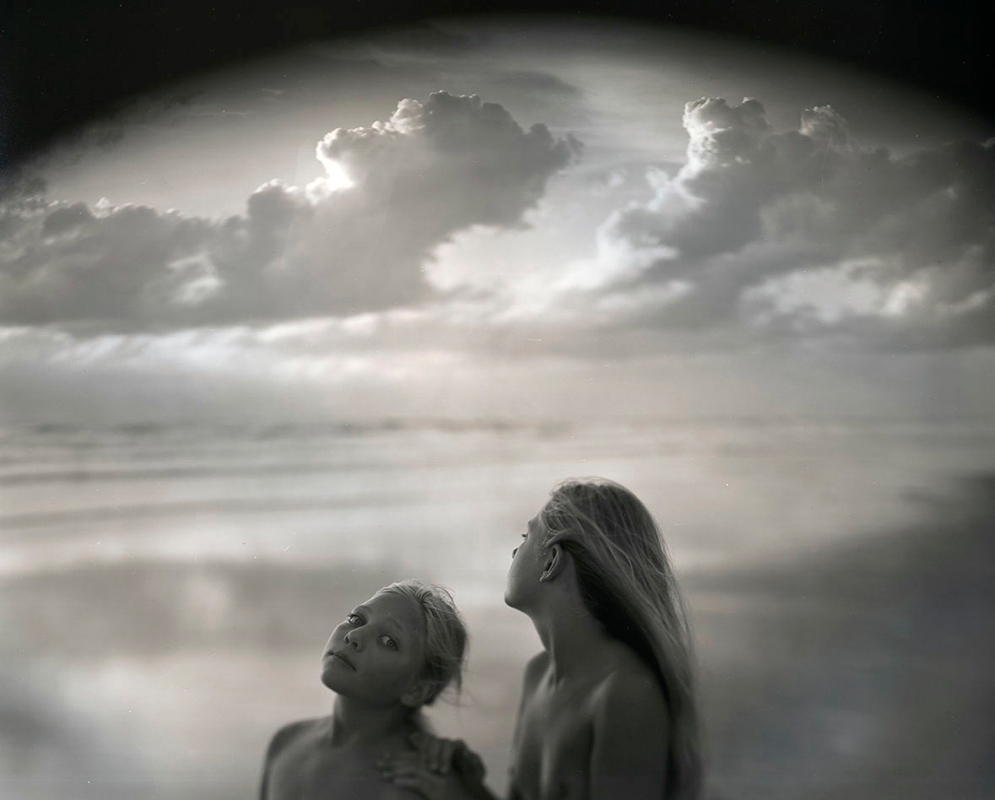 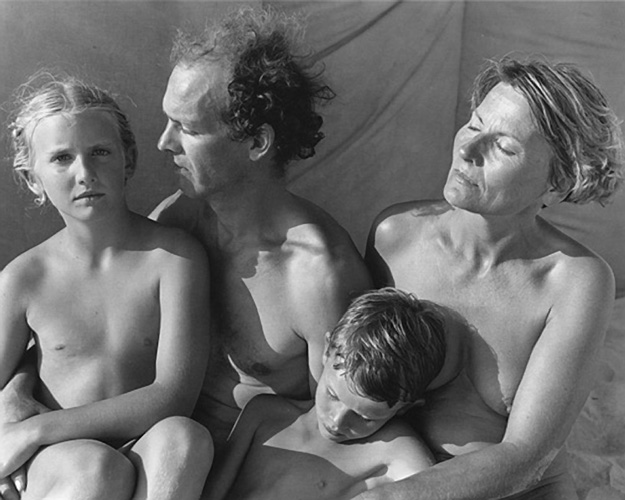 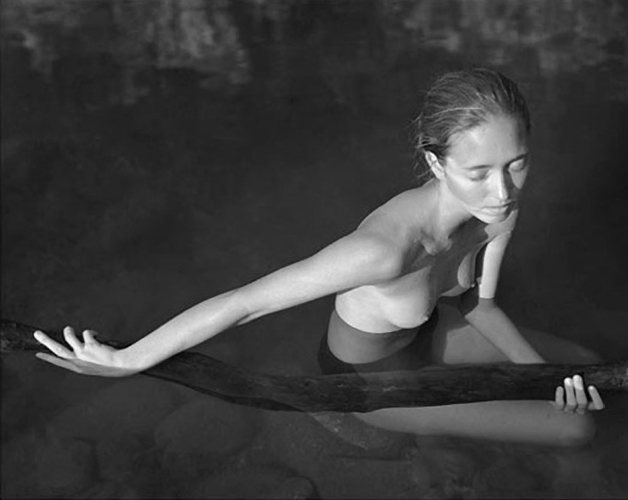 Jock Sturges is an American photographer known for his large-format portraits of nude adolescents and their families. His black-and-white prints capture subjects on naturist beaches in the United States and France. The nature of his imagery has raised concerns throughout his career, but Sturges has remained steadfast, photographing his subjects—often alongside their families—over several years. “My hope is that my work is in some way counter-pinup,” the artist said of his work. “A pinup asks you to suspend interest in who the person is and occupy yourself entirely with looking at the body, fantasizing about what you could do with that body, completely ignoring how the person might feel about it.” Born in 1947 in New York, NY, he served in the US Navy before studying perceptual psychology at Marlboro College in Vermont. While studying for his MFA in photography from San Francisco Art Institute Sturges began taking nude photographs of communes in Northern California. Sturges has published several books of his photographs, including Jock Sturges: Twenty-Five Years (2004) and Life~Time (2008), and his works are held in the collections of the Philadelphia Museum of Art, the Denver Museum of Art, the Metropolitan Museum of Art in New York and many others.